Throughout refurbishment and conversion of a mixed commercial property into an 8 bed HMO.

This project consists in the purchase of a mixed residential-commercial property with the objective of turning it into an 8 bed HMO. The property needs to undergo a complete refurbishment to a high, modern standard. The commercial unit will be converted into residential, accommodating 4 ensuite double bedrooms. The property will feature 4 double bedrooms with private bathroom, 4 double bedrooms with shared facilities and a communal kitchen area. Once completed the property can be refinanced up to 75% LTV or sold on the market in order to cash in the value uplift. 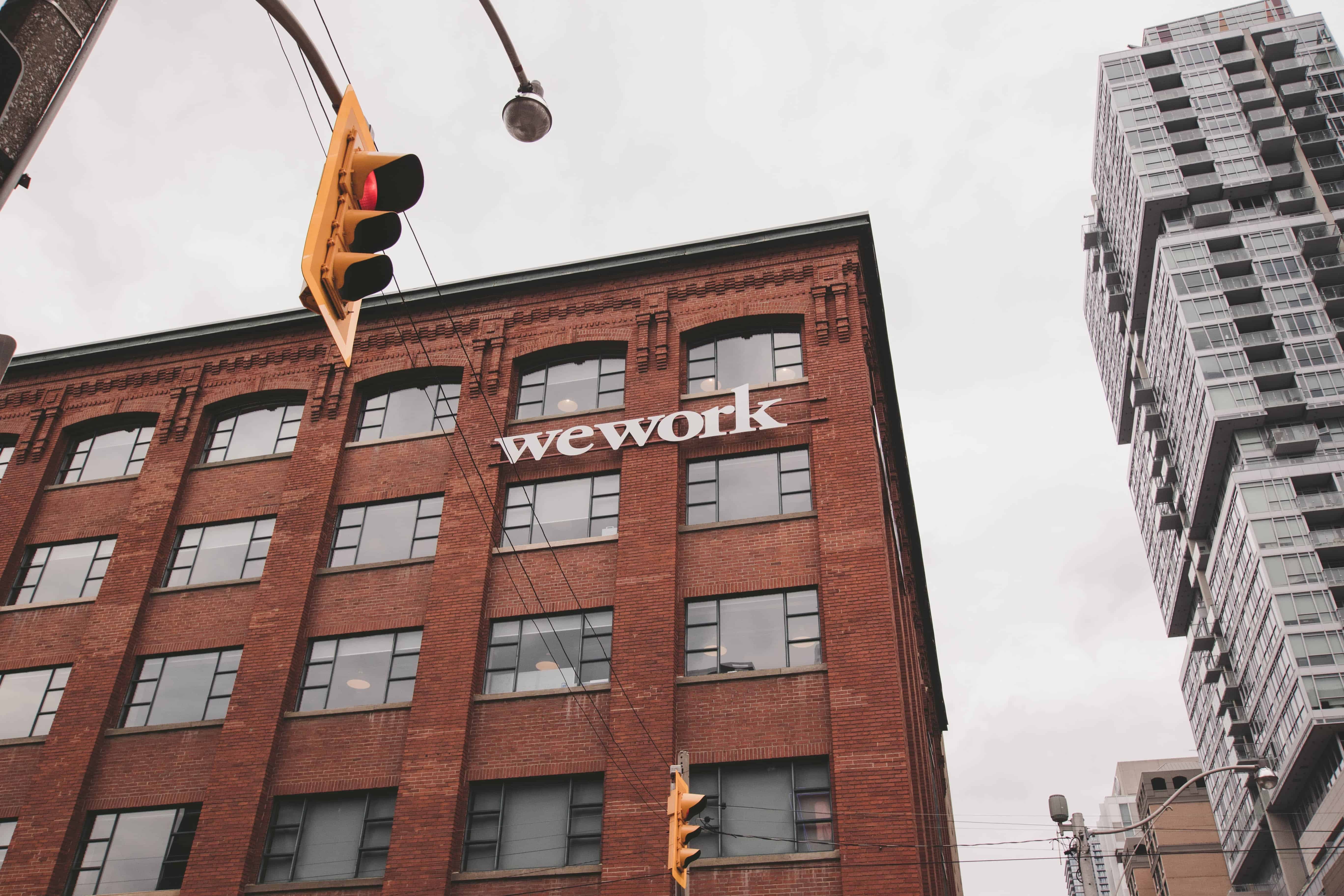