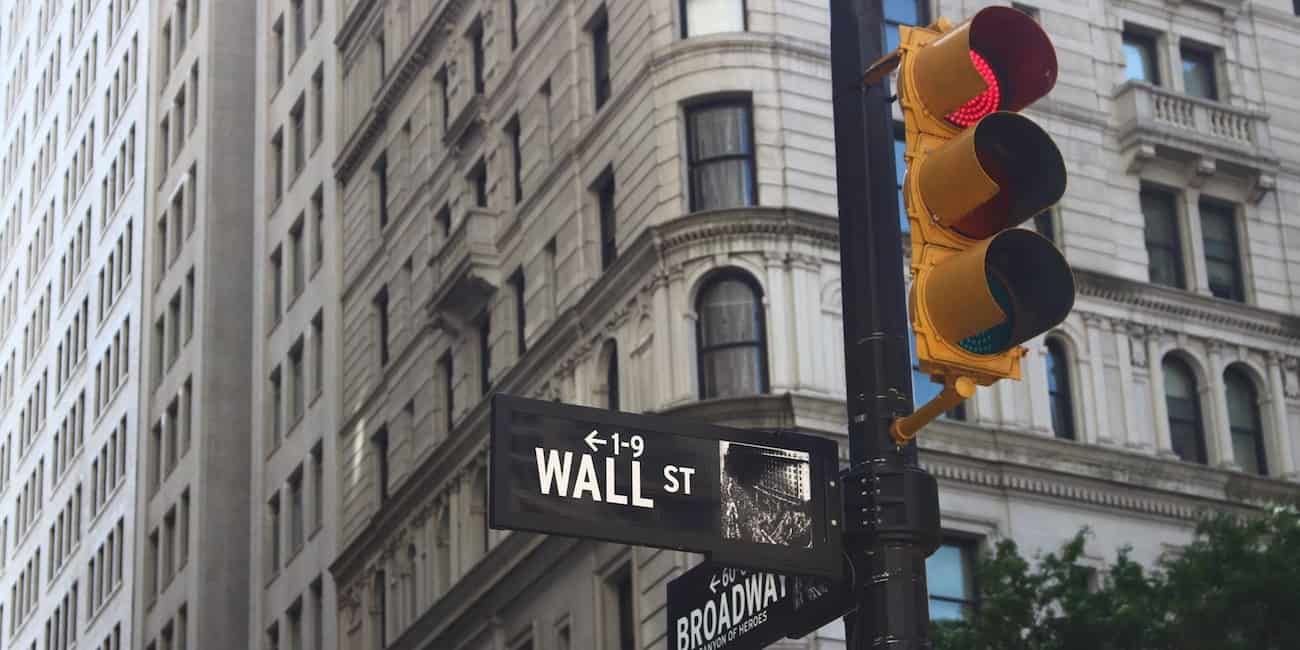 The global financial system could be facing serious upheaval. With bond yields having fallen to unprecedented levels, financial experts – including the International Monetary Fund (IMF) – are anticipating that issuers may become unable to repay investors. These warnings coincide with concerns that fixed-income markets are seeing the development of an alarming pricing bubble.

Between August and September 2019, bonds worth $17 trillion worldwide offered negative returns. This figure later fell to $15 trillion, still accounting for over a quarter of the total debt issued by governments and companies. Negative yields mean that an investor who holds the bond to maturity will stand to recoup less than they paid initially, including all interest received.

This bizarre state of affairs raises questions to say the least. What can lead to a situation in which investors end up effectively paying to hold debt?

The answer is: it’s complicated. In the face of increasing geopolitical tensions and concerns related to the US/China trade war, the Chinese slowdown and Brexit, not to speak of a potential recession, financial markets are attempting to protect themselves from perceived risk by taking refuge in the fixed income segment.

Added to this, investors have been buying bonds as if they were shares. This has generated a huge bond bubble partially fuelled by purchases made by the main central banks. These include the Federal Reserve, the Bank of Japan, the European Central Bank, the Sterling National Bank and the Bank of England among others.

Billions of dollars of liquidity have been injected into the markets through the purchase of various assets – mainly government bonds.

Furthermore, there are several structural reasons that can explain the collapse of yields over the past few years. One of them is quite simply demographics: populations in the wealthiest global economies are aging rapidly, with a negative impact on consumption and a boost to savings, the result being the creation of abundant capital available for use in the markets.

Technology’s typically deflationary aspect could also offer an explanation for the current economic situation, with investors demanding lower returns as a result of “colder” inflation expectations. The last piece of the puzzle is globalisation, which leads to fierce competition between companies around the world, keeps prices and labour costs low and in consequence generates low inflation. Moreover, globalisation is enabling the emergence and economic development of new markets. This in turn generates more capital available for investment.

But how much longer can this situation continue? Given this uncertain state of affairs, it’s hardly surprising that interest in ‘alternative assets’ has increased exponentially. Faced with the idea of losing money on what is traditionally perceived as an extremely safe form of investment – government bonds – a certain number of investors are looking at the possibility of making alternative investments, despite the fact that prospective returns may be low and uncertain by comparison.

These alternative assets can refer to precious metals, real estate, private equity, art, fine wine, watches, venture capital, classic cars and rare stamps – to put it simply, assets with a scarcity factor that will ultimately enable them to hold their value. From a historical point of view, residential real estate has proved itself to be a dependable long-term investment with returns above the rate of inflation. The same goes for commercial property, which is also drawing attention from those seeking a healthy investment choice.

Historically, investors have been willing to pay a premium for the reliability and liquidity that come with government bonds. As a recession looms and the global markets are threatened with instability, they may find themselves wishing to diversify by investing in healthier – and ultimately safer – assets.