Skip to content
The UK real estate market and Covid-19: implications and perspectives 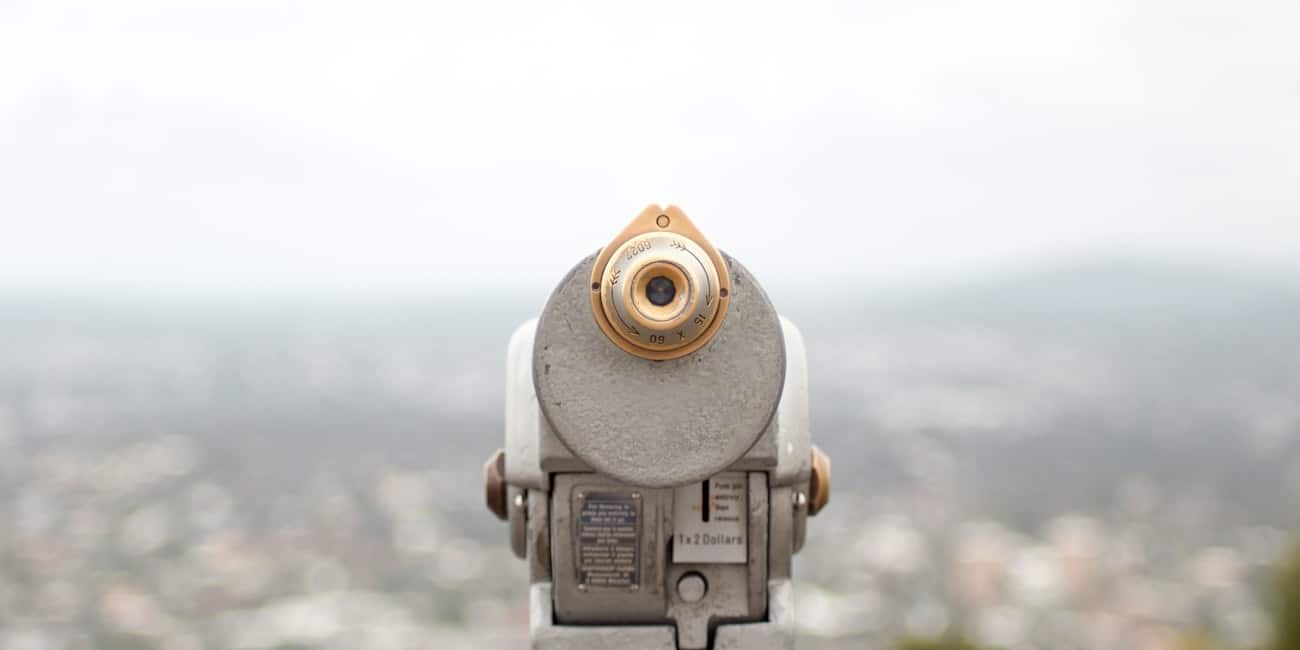 When analyzing the impact of Covid-19 on the UK real estate market, the situation preceding the pandemic, economic and financial indicators revealed the vitality and resilience of the UK economy and housing market, showing good margins to respond to potential stress factors.
In 2019, the UK GDP grew by 1.4%, surpassing the European average, which stood at around 1.3%, thus taking the fifth position among the largest economies in the world.
The UK’s unemployment rate in 2019, also a key figure to test the health of any economy, stood at 3.81%, following a steady decline since 2011; this placed it well below the average of 7.4% of the Eurozone where some countries reach much higher levels. To name a few: 16.5% was registered in Greece, 13.7% in Spain, 9.8% in Italy.

The victory of the conservative Boris Johnson in December 2019 led the main economic players, supporters of the party, to regain confidence in the market. In fact, thanks to the officialisation of the formalities to “Get Brexit Done”, announced on 31 January 2020 and intended to be completed by the end of the year, any uncertainties over the UK’s exit from the European Union were further diminished.

In 2019, the UK real estate market grew by 3.9% nationwide, with some cities proving to be particularly dynamic (Edinburgh +6.1%, Manchester +4.5%, Liverpool +4.1%), reflecting economic and demographic growth as well as ongoing urban development plans. Housing demand also rose by 26% compared to 2018.

Coronavirus impact on transactions and prices

If 2019 had ended on a wave of optimism and with more than promising expectations for 2020, the sudden arrival of the Covid-19 pandemic forced a temporary setback. The quarantine regime made it impossible to visit properties and the partial closure of some public offices drastically slowed down the formalities associated with buying and selling.

According to data released by the British Government in April 2020, 46’440 transactions were recorded in the residential sector and 5’930 in the non-residential sector, a decrease compared to April 2019 of 53.4% and 45.2% respectively. This contraction is the result of a drop in demand which, according to data published by the real estate portal Zoopla, reached a low at the end of March, recording -70% if compared to February 2020. In April, though, demand regained momentum, with an 88% increase compared to March and exceeding pre-quarantine levels, which suggests a strong recovery also in terms of transactions’ volumes.

Prices remained positive even during the pandemic: March 2020 recorded an increase of 2.1% compared to March 2019, while in April 2020 growth was 2.4% compared to April 2019 prices.
It is evident that, despite the emergency situation, the British real estate market is proving to be remarkably resilient thanks to the solid economic fundamentals and the particularly favorable demographic trends. As a direct consequence of the pandemic, a potential slowdown in the short term can be forecast, also in terms of prices, but in the long term the outlook remains rather positive.

If one were to compare the current health crisis with the situation experienced by global markets during the 2008 financial crisis, it would appear that the banking system is now much more solid and reliable. According to a report released by the Bank of England, British banks would today be able to resist an economic contraction up to 30%. Indeed, by raising capital through the issuance of shares and bonds and keeping reserves, UK banks have raised more than £130 billion, bringing their capital ratios from 4.5% to 14.8%, thus meeting their capital reserve requirements.
The role played by bank interest rates, which reached 0.1% on 19 March, the lowest level in the Bank of England (BoE)’s 325-years history plays a crucial role in easing access to credit in support of economic stability.
The government is also proving particularly proactive. The aid package announced in response to the Coronavirus amounts to £330 billion, which will be used to support businesses, workers and the national health system. UK Finance Minister Rishi Sunak said the government is ready to do “whatever it takes” to support the country’s economy.

The role of technologies

The use of the latest technologies has made it possible for the market not to suffer a complete setback and it is likely that the use of such innovations will persist in the future.
Major real estate agencies have been able to conclude sales by offering virtual visits through solutions such as Matterport, a 3D video system developed by a well-known Californian company. Zoopla’s CEO, Charlie Bryant, said that virtual visits have increased by 215% and that they are expected to become increasingly popular and will establish themselves in the future for at least an initial screening, thus saving time and reducing travel.

Conclusion: a look to the future

2020 started with particularly positive prospects for the UK real estate market, following 2019, which was a record year on several fronts. Inevitably, the arrival of the pandemic led to a series of challenges which, as in any other country affected by the virus, introduced a number of disturbing elements for the country’s economy.

However, considering both the solidity of the market fundamentals, notably population growth and the chronic housing shortage, coupled with the government’s record measures to support the economy over the short term, a price collapse in the medium term is unlikely.